Black Sports : ANOTHER NBA OWNER DOES A STERLING

Enki said:
Yeah man, and I agree. This is just a trait that many blacks have when it comes to money and team support. I know many black Seahawk fans that say ta hell wit season tickets. Looking at the job climate for us, we ain't droppin that kind of loot. But the white fans I know and see, man they paint themselves, they go horse from screaming, and yelling, and I know a few that go to every home game.

Exactly cuz if you depending on ppl like me to buy tickets, let alone buy a ticket AND food n drinks, your franchise will sink quicker than the titanic.

_NortheastGroover_ said:
Unless you read something different, the emails that I read didn't sound racist, not that I'm denying his and other owners possible prejudices and racist views, what he said sounded like something anybody concerned with lack of diversity and profits would say. I believe his camp put this email out there to try to cash out like Sterling n take a team thats he's been trying to get rid of for awhile now off his hands, nothing more. If Atlanta was a big market, similar to DC, NY, and LA, this wouldn't have happened. Or he believed his team was a winner, it wouldn't have happened. But this owner clearly wants out.
Click to expand...

Kemetstry said:
The part that is questionable is where he blamed his economic woes on black people attenbding the game in large numbers and scaring away white patrons

Welp, knowing white ppl in this country he's probably right. I don't know about you but I don't remember alotta white people, if any, coming to the soul circus

_NortheastGroover_ said:
Welp, knowing white ppl in this country he's probably right. I don't know about you but I don't remember alotta white people, if any, coming to the soul circus
Click to expand...

Actually, they have started coming to the one in Detroit

Kemetstry said:
Actually, they have started coming to the one in Detroit 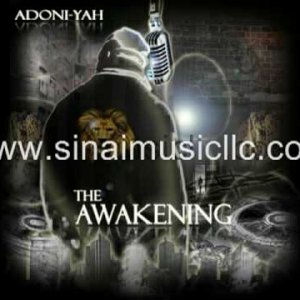