OldSoul : America Might Not Be Far From Having Riots Of Its Own

This is a whole nother perspective...

oldsoul said:
This is a whole nother perspective...
Click to expand...

.....I clearly understand that.

GOP.....Great Oppressors Pushers
The only way to keep such riot at bay is to hold seats
and not let them control the house so a solution can be
found to uprise the middle class
Poetic flow, Poetry of a poet! Be a Premium member today and enjoy all the fruits .

OldSoul : Fair Use - 30 mins of life in america

OldSoul : How America became rich off of slavery
2

OldSoul : How America gained its wealth - 11 minutes of MUST WATCH 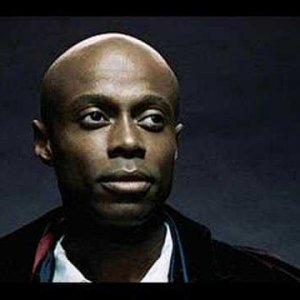