Although depicted as "white" women. The Ancient Amazon Women were ALL of African descent!

"...But their all-female utopia came to an end in the Battle of Thermodon, when three Amazonian ships sailing through the Black Sea reached the shores of Scythia. The native men and Amazonian women soon fell in love, marrying and starting their own tribe distinguished by revolutionary gender equality.

According to Herodotus, the Amazons “could not dwell with [the Scythian] women; for we and they have not the same customs. We shoot with the bow and throw the javelin and ride, but the crafts of women we have never learned.”

Herodotus called the descendants of these marriages the Sauromatae, or Sarmatians. Writing in the fifth century B.C., he said “the women of the Sauromatae have continued from that day to the present to observe their ancient customs, frequently hunting on horseback with their husbands…in war taking the field and wearing the very same dress as the men….Their marriage law lays it down, that no girl shall wed until she has killed a man in battle...” 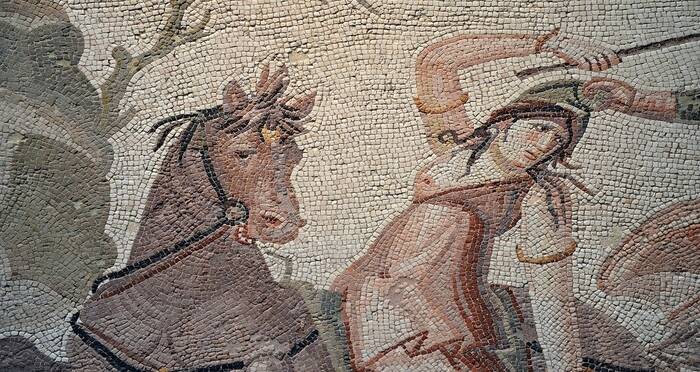 The Amazons pop up in the myths of Hercules and Achilles. In the last few decades, archaeologists have found evidence that they really existed.

No longer a figment of the imagination of greek lore.

Vivian Hunter Hindrew already told us this fact in her 2007 publications.

New Russian Gravesite reveals truth about the existence of Amazon Women of Antiquity (ie. the FIRST WAVE, not the second string or Dahomey Amazons established under the system of Patriarchy in West Africa!) 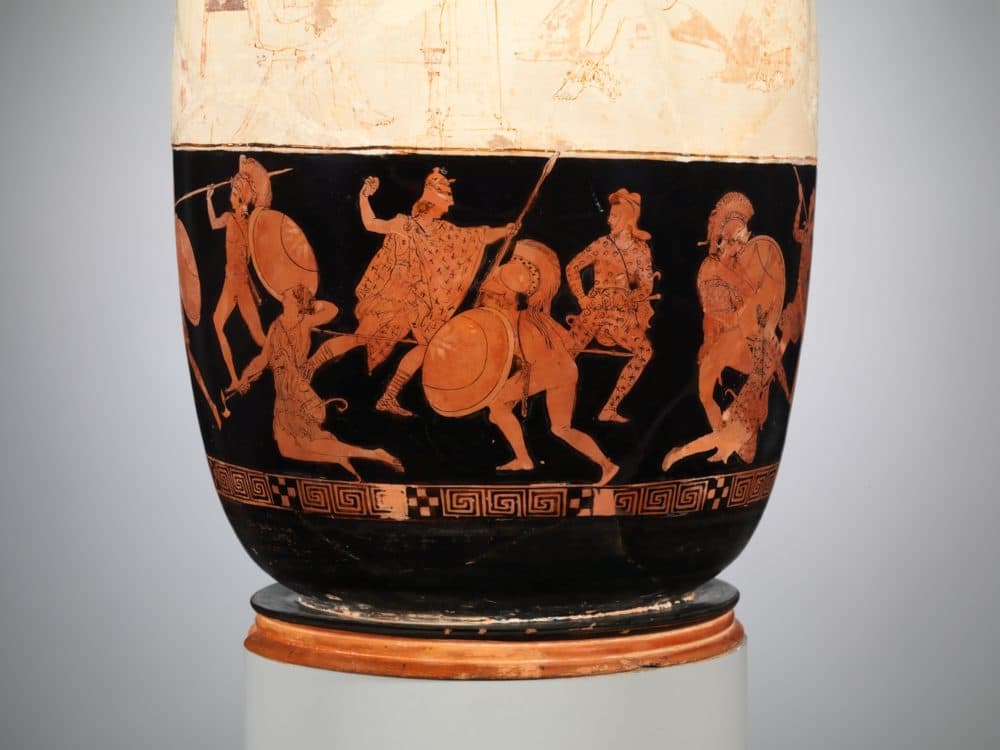 The Amazons, the One-Breasted Women -- no myth 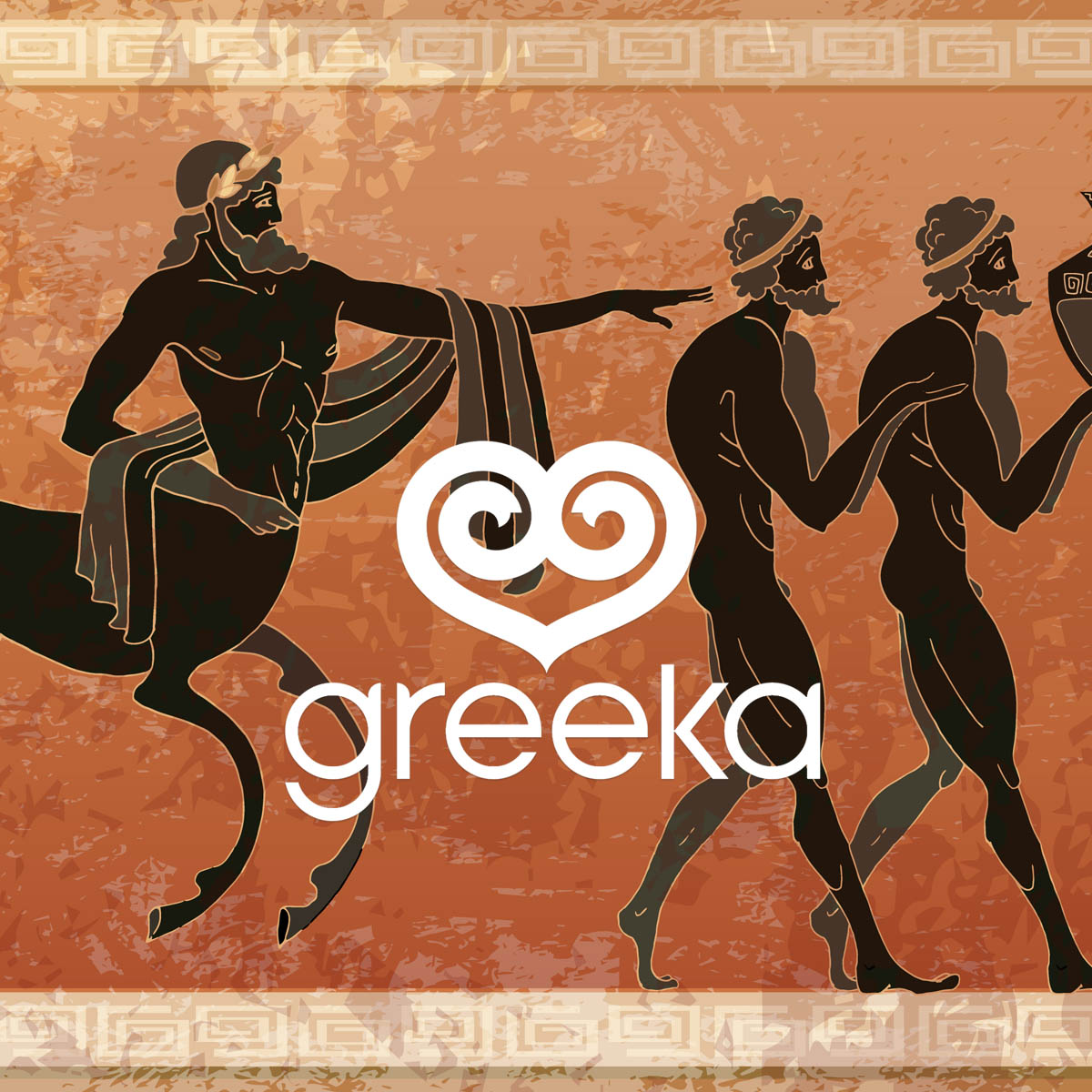 Information about the Amazons by Greeka.com as well as many other myths.

A
Black Spirituality Religion : According to the bible do women have souls? 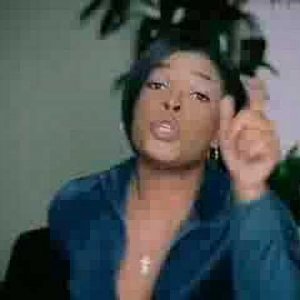