Black People : AIGs dirty "thank you" to the public, for public money, bailing them out! 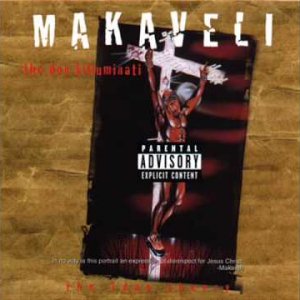