There Is No Black Afrikan On Earth Today, That Is Free!!!

Therefore, because of the fact that Black Afrikans are allowing our enemy to dictate the term of our mental state of being, Black Lives do not matter enough for Black Afrikans to be making plans to Free the Soul of Black Afrikans Folks, so that there will be Freedom, Justice, Independence being our comfort of Wind stroking our Cheeks in Afrika, beloved.

The Way To Freedom For Afrika And Black Afrikans, is not an impossible task to embark upon in the interest of Freedom for Afrika and Black Afrikan people and it is our Enslaved Ancestors Reparation/Repatriation that represents our Freedom in Afrika, beloved!!! 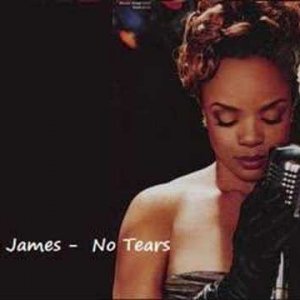