Nigeria : After 2 Months now, Where are the 300 Nigerian School Girls?

Global White Supremacy,
operates via strategy! They have a slogan! If a group of people will not unite to save their own children,
then how can they prevent being recolonized??

Why is it that 47 Black African nations were unable to unite, their intelligence agencies, militaries and air forces to find these girls??? Within the first five hours??? And why have they not made a collective demand on NATO and AFRICOM< to release the satellite evidence of what occured that day???

there seems to be an all out attack on Africa from several directions.
maybe it's about the resources.

the part i don't understand is that some black people are dead on the hunt to attack Africa.

Why is there an outcry against separate nations within the African continent not working together on an issue which one nation has at this moment?
I understand where this may be an emotional situation... but truthfully not warranted, especially since its one nation's failure to deal with the issues which it has.
Its not like they were not giving a second thought of help, they rightfully declined outside intervention from western military ideals while gaining 'intelligence' assistance.

This only reflects badly in Nigeria... alone.

UBNaturally ... you're violating rule # 11 - Rule #11 - Respect People's Property - Include Only a Snippet and Link

You can't post entire articles .... only a snippet (a few lines) and a link.

Please take a moment to read all of our 13 Rules ... so i don't have to fuss at you anymore. 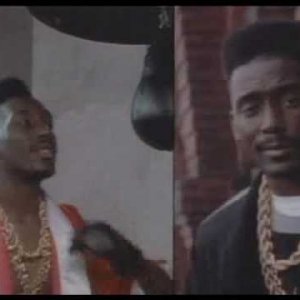