Science and Technology : Africans have produced a reliable $1 US Corona virus testing kit.

PEOPLE, isn't DO FOR SELF the obvious way FORWARD in the 21st century as highlighted by the manner in which a Senegalese Research facility in Dakar has come up with a Corona virus testing kit that costs less than $1 US?

They are systematically testing ALL of Senegal 16 million inhabitants to make absolutely sure that their country is not going to have a serious problem with the Corona virus, while also producing millions more testing kits for other African countries to utililize.

Isn’t ANYONE who genuinely believes they are not programmed
graphically illustrating that their programming is COMPLETE? 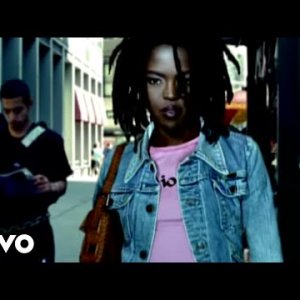 daroc
It's been a good while, but this place has always been home. Thankful to be here.
41 minutes ago •••