I wish they weren't so expensive though. I've read through several descriptions and they sound very interesting. Why aren't we seeing more of these films in America? There's an Independent Film Channel on cable tv where I've seen a few of these movies but not nearly enough to satisfy my tastes.

Does anyone know if there's a Black cable network?

I have seen 1 African film on TV.........LUMUMBA came on HBO in February. But the majority of Africans film I see come on during the African Film Festival in the Magic Johnson Theatres in Harlem. There are an abundance of African shops in Harlem (particularly on 116th) which sell African Films. There are also some in the Bronx, and Brooklyn. But outside of the innercity (with a large African population) you will be hard pressed to find them. As far as TV exposure is concerned.........don't hold your breath. It would be nice if BET would fill this gap.........but I wouldn't hold my breath for that one either.
D

I love African films. My favorite is Karmen Gei, a Senegalise film. They are quite expensive! I try to see them at film festivals which are free where I am.

For those that have cable television and the Starz channel package, Black Starz is featuring a Pan African Film Festival during the month of July. I found the timing ironic and was pleased to see that!! 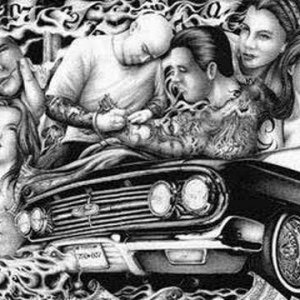