Farmers in four African countries, the residents of plantations under the control of the Bolloré group, are organising coordinated actions this Wednesday, June 5th, as the group holds its general shareholders’ meeting. In Paris, citizens of the countries concerned will present their demands to the managers of the group.
On the same day, Liberian villagers will occupy the SRC plantations, farmers and traditional Cameroonian leaders will assemble before the head office of Socapalm in Douala, the residents of the SAC in Sierra Leone and those of the SoGB in the Ivory Coast will march upon the headquarters of the respective firms they are in conflict with. In order to confront these companies on a multinational scale, they have decided to coordinate their efforts. On June 5th, they wish to make their demands heard by Vincent Bolloré, the president of the group that controls these different companies.
Monopolisation of land, violation of the conventions that guarantee compensation to villagers, pollution…The list of grievances is long, and is expressed by Cameroonians, Ivorians, Sierra Leoneans and Liberians alike. Protests have multiplied over the years with the group’s extension of its plantation lands, but locally organised negotiations have more often than not lead to a stalemate. With the support of Réseaux d’Action Transnationale (ReAct), residents have increasingly been in contact through phone calls and SMS’s to discuss their situations, decide upon their common demands and coordinate their actions. http://www.globalresearch.ca/africa...an-countries-stand-up-against-bollore/5337698

Africa : What the massive locust swarm in Africa and the Middle East means to the US
2 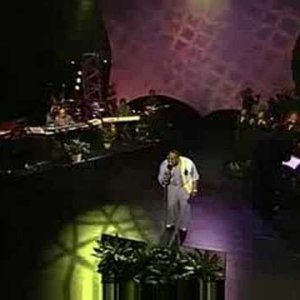