Africa : Africa Is Not in the Picture

". . . what term you use to define your position of an equalized or equitable global economy? Capitalism.....socialism....has such a term been invented yet?"

Yes, indeed such a term has been invented in actual fact; the term is:


"synergistic"​
Defined as: the simultaneous, complementary acting together of two or more groups, parts, agents, functions to produce a "synergistic effect" - an "effect" that is for the greater benefit of the whole, that neither part alone could accomplish; an "effect" that is greater than that of the sum of each one acting alone, and where the "combined effect" is greater than the individual effects.

As global economics are now, each nation acts in its own "self interest" to produce economic "effect" and consequences that are in the self interest of the individual nation alone and not in the interest of the global whole. Although, global organizations like GATT and NAFTA, that can impose sanctions and penalties, is beginning to regulate economic actions such as trade, to be in accord with international standards; even though for the most part those international standards are not in the best interest of the global ecology,individual nations ecology or the planet as a whole. Which must change.

Perform a google on "synergistic" and interesting ideas and concepts come up. 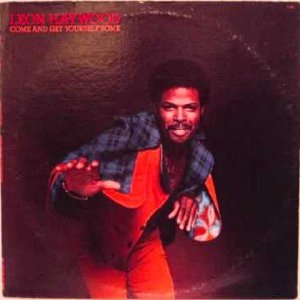