A Slave woman’s interview: A must read

Born in Washington of free parents, she was while yet an infant stolen by Tom Watson serving life in prison in a Richmond penitentiary. She was taken down near Galveston, Texas….Until she was 13 or 14, she was brought up as a ‘Show girl’, taught to dance, sing, cackle like a hen, or crow like a rooster, so that you could not tell the difference, and perform in various other ways: Whirl always being able to attract a crowd from the country round to see her perform.

The show is over now

After that time she was sent into the cotton field with the other field hands, where the treatment was cruelly severe. No clothes whatever were allowed them, their hair was cut off close to their head, and thus were exposed to the glare of a southern sun from early morn until late at night. Scarely a day passed without their receiving fifty lashes, whether they worked or whether they did not. They were also compelled to go down on their knees, and harnessed to a plough (entirely nude), to plough the land, with boys for riders, to whip them when the flagged in their work.

Several of her teeth were knocked out by a hammer, she having bitten off a part of her master’s nose. At one time she was fixed in what is technically termed a “buck”. This was doubling her in two, until her legs passed over her head, where they were kept by a stick passed across the back of her neck. (Some strippers in the club imitated this in their dance routines and in rap video). 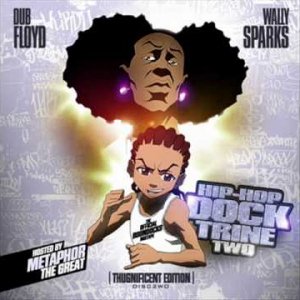