Black People : A Reparations Map for Farmers of Color 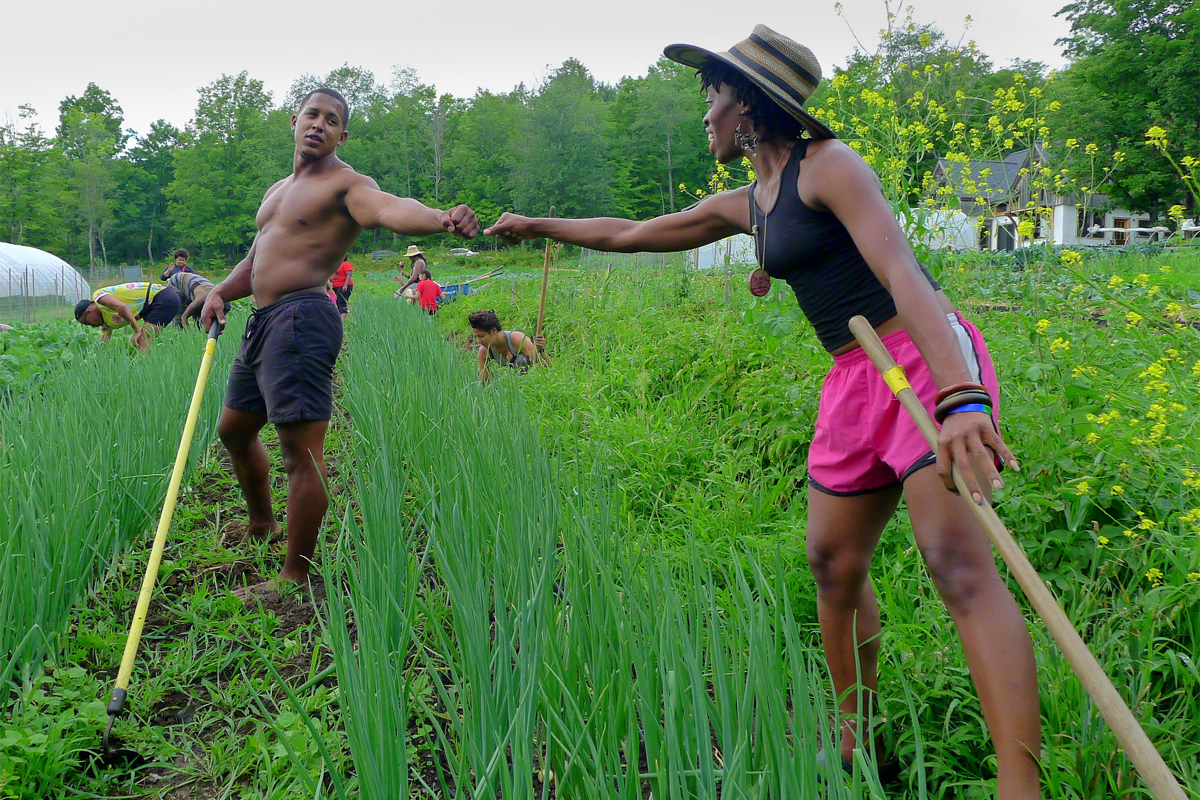 Many organizations and individuals have called for reparations—financial payments made today to help make good on the systemic injustices of the past 400 years—as a way to begin to level the playing field and create equity.

Penniman’s online mapping tool currently includes 52 organizations around the country led by farmers of color who are calling for reparations. The map details farmers in need of land, resources, and funding, and aims to connect them with organizations, foundations, and individual donors to support their work.

Clicking on one of the participating farms on the map reveals details of its operations, its needs, and how to engage with the people who run it. Penniman is careful to point out that the reparations map is an effort designed to be complementary to, but not a substitute for, the larger national effort for reparations being coordinated by the National Black Food and Justice Alliance. 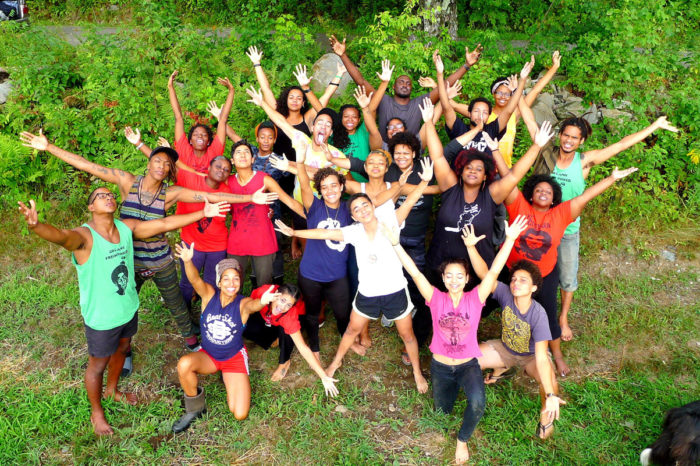 06.04.18
When Leah Penniman and her family founded Soul Fire Farm, in Petersburg, New York in 2011, they had a vision of a multi-racial, sustainable farming organization that would run food sovereignty programs with the goal of ending racism and injustice in the food system.
To achieve these goals, Soul Fire Farm offers training to Black and brown farmers, activism retreats, food justice education, subsidized food distribution, and, as of February, is leading a movement of Black farmers who are calling for reparations for centuries of slavery, systemic racism, and racial inequity in the U.S.
“If African-American people [had been] paid $20 per week for our agricultural labor rather than being enslaved, we would have trillions in the bank today,” Penniman says. She adds that those numbers don’t include the many other ways Black and brown people have been excluded from the tools that have allowed white people to succeed for centuries, such as access to credit, education, and home ownership opportunities.
“There is a reason why the typical white household today has 16 times the wealth of a typical Black household,” Penniman says, noting that the gap is “often traceable back to slavery.” According to the Brookings Institute, 35 to 45 percent of wealth in the U.S. is inherited rather than self-made and a recent report from the Center for American Progress on disparities in wealth between Blacks and whites suggests that long-held, structural racism is the biggest reason for the gap. 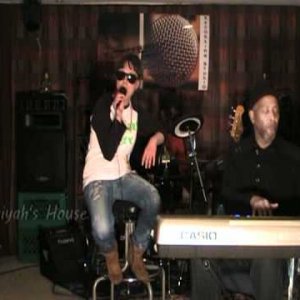