A PLAYER’S DREAM
By Andre Austin

“Survival is just a matter of adapting your imagination to the conditions. A condition where the government, media, Police, Priests and Punks want to take away your American flag. And all the rights and privileges that come under it. They mixed the evil with the good and now have to live with it. Don’t let them nail you to the wood.

Pentheus:
I got a border in order a wall of fame of good models
She’s in control in her red pants as she works the throttle
She gives me nourishment and sustenance from her two milk bottles
She wears her horns like a sacred cow; and on the ranch I steer the Rattle
But as a player on the streets I win all the love contests and battles
I got Love branches from New York to the sleepless in Seattle

If girls were ice cream I would host all the flavors in the candy store
Like Romeo & Juliet said: “But I can give thee more” (Act V, Scene III)

More flavors than nowenlatters but my favorite color is red, it makes me a little fiendish
Veronica/Shelia. I just go crazy when you wear those red jeans wiggling like a fish

The red ooze tumbled pants onto the carpet floor her lies a mare in a stable
Feasting off the straws of her pubic hair, dinner was on the bed-table

I fished you out of my dream with my imaginary Nets
While siting in my lazy-boy chair holding my golden goblets (Song 7:2)

It’s a crime, genetic annihilation, 21st Century Caper
Read all about in Cress-Welsing’s: The Isis papers
Dig deep into the psychiatrist Abnormal psychology
Become a student of the crimes of Trickology
And that’s why I avoid the devil’s last trick
Vanilla could never choose a chocolate pimp cuz I get the picks
Then I woke up from the alley I heard a noise and a scream
I just wanted to tell you about Pentheus’s Dream 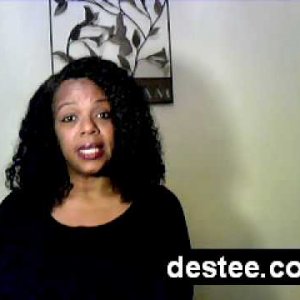