Africa : 'A New Africa has to be Born' - Samia Nkrumah, Daughter of Kwame Nkrumah

Samia Yaba Christina Nkrumah is the daughter of Ghana's first president and hero of Africa's Independence, Kwame Nkrumah. She is a daughter in whom her father would be well pleased.
She is a Pan-African activist who has picked up the baton from where her father dropped it and continues to stand unshaken in the symbolic shadows of his gargantuan image. She was a Ghanaian politician and past chairperson of the Convention People's Party (CPP), she currently heads the Kwame Nkrumah Pan-African Centre. As probably expected, she named her son Kwame.
In an interview with Crystal Orderson for All Africa, Samia spoke of her displeasure on how African leaders have turned themselves to cheap beggars constantly knocking on the doors of the Chinese, the World Bank, and the IMF; an act she says rubbishes the legacy and heritage on which Africa's independence was built.
A big critic of the loan structure operated by the IMF and World Bank, Samia Nkrumah said that the needless loans which originally were supposed to be a bailout have put African countries into even bigger debts that have seen them cut down on allocations on Education, Healthcare and Infrastructure. 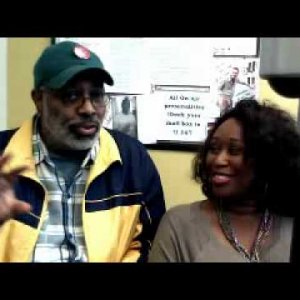