Black People : A March in Washington next week (In which Direction?)

Dr. King’s “Dream” vs. Obama’s Realpolitik
by Dr. Wilmer J. Leon III
“Even when pressed by the demands of inner truth, men do not easily assume the task of opposing their government’s policy, especially in time of war. Nor does the human spirit move without great difficulty against all the apathy of conformist thought within one’s own bosom and in the surrounding world. Moreover, when the issues at hand seem as perplexing as they often do in the case of this dreadful conflict, we are always on the verge of being mesmerized by uncertainty. But we must move on.” Rev. Dr. Martin Luther King, Jr. April 4, 1967
As America commemorates the 50th anniversary of the historic March on Washington for Jobs and Freedom I am compelled to ask the following question, would Dr. King be invited to speak at upcoming events to commemorate the March?
If you get past the marketed “Dream” reference in the “I Have a Dream” speech you will understand that it was an indictment of America. If you read “Beyond Vietnam: A Time to Break Silence” or Dr. King’s last book Where Do We Go From Here, Chaos or Community? you can rest assured that today Dr. King would be in opposition to America’s backing of the assassination of Muammar Gaddafi, drone attacks, indefinite detention at Guantanamo, NSA wiretapping, mass incarceration, and the Obama administration’s failure to speak forcefully about poverty in America.

R
Black People : OMG:Minister Louis Farrakhan not invited to the March on Washington
2

T
Black People : Over 100 People Were Killed by Police in March. How Many More Will It Take?
2 3 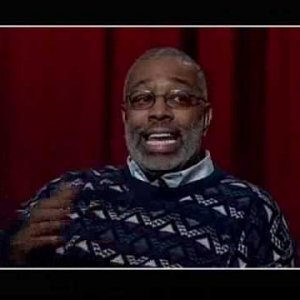