Some say this Red Sky started on October 16 and well, it lasted all day and etc. So does the old saying apply:

What if it last all day? Some report that the skies were a thick yellow hue, but then others report that the skies over London were red. Then some report that it was the sun that was yellow, while others say the sun was red. Maybe it depends on the point-of-view, the time of day, or the person who takes the picture. At any rate, it was definitely obvious that the sky was unique. At has been stated with certainty too, that this occurrence would be due to the Hurricane Ophelia and had a significant affect in Ireland and London. This hurricane crossed over about 2000 miles from the east to affect London. So, is there any scientific truth to that old saying. It is written in a work of Shakespeare, so it's been stated, and it is definitely in the Bible in St. Matthew 16:1-4. The first time I heard about this saying was when I did researched and uncovered history with regards to a massive earthquake around the time of 1812 and how it affected a river that ran backwards. It was reported at that time, that some witnessed the sky had turned red in the morning.

At any rate, here are some pics that have been posted of the skies over London, taken either yesterday or the day before: 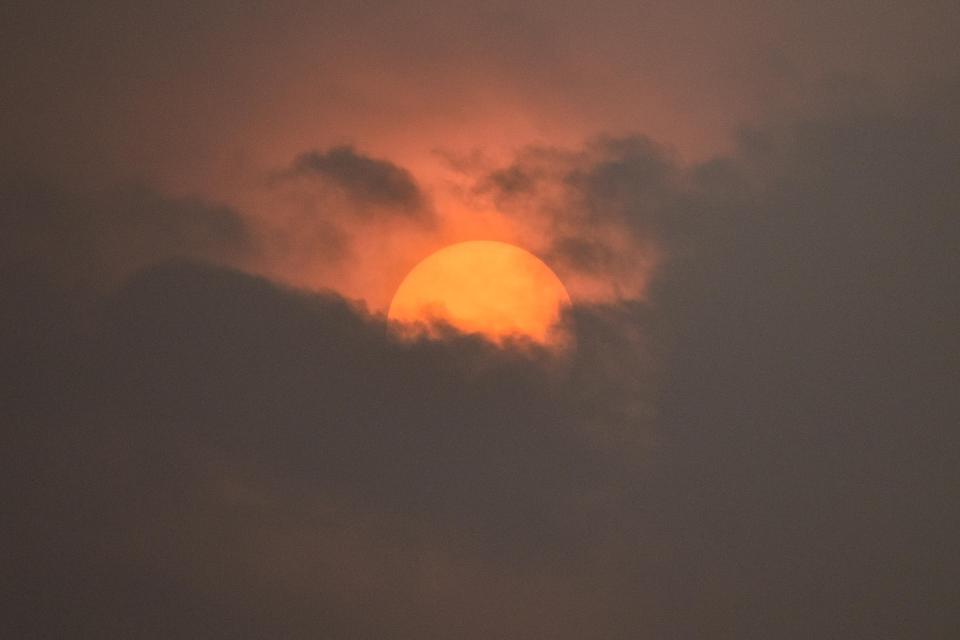 The midday sun appears through heavy dark clouds over Liverpool 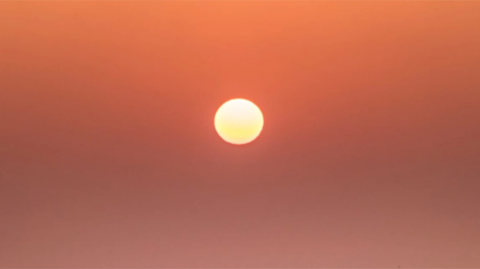 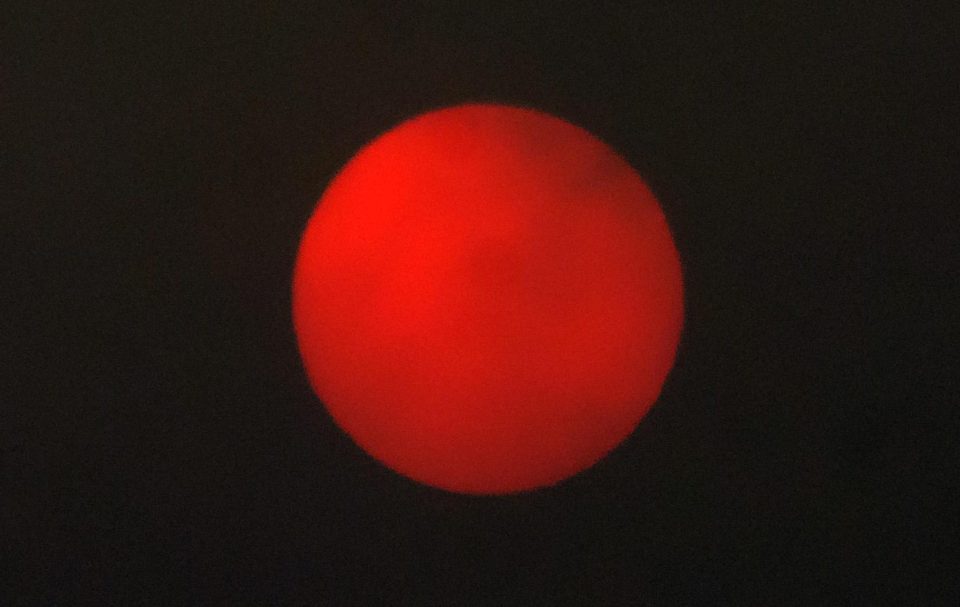 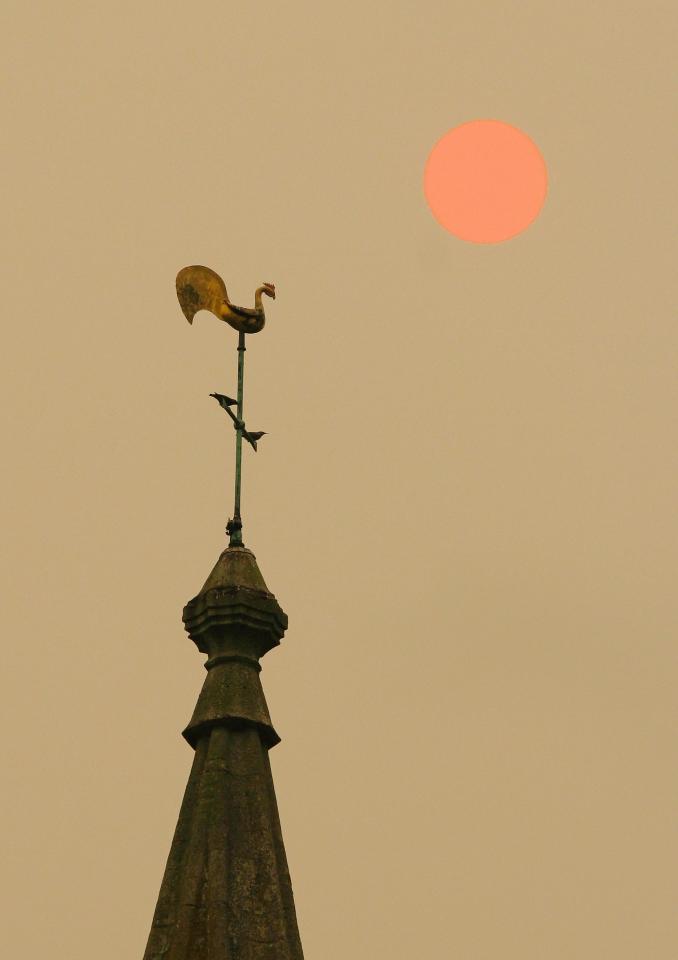 The hurricane sun seen over the bell tower spire in Malmesbury, Wiltshire today
Up to 120,000 homes were without power, schools have been closed, fallen trees blocked roads and bridges were shut after Hurricane Ophelia hit the UK mainland.
https://www.thesun.co.uk/wp-content/uploads/2017/10/nintchdbpict0003605457991.jpg?strip=all&w=678
***The Star of Bethlehem***