Black Spirituality Religion : A Chronology of the Bible, a Challenge to the Standard Version.

On the morning of Wednesday, July 11, 1973 in Chock Full O'Nuts Restaurant, Lenox Avenue and 135th Street, Harlem, New York City, New York, it was my very good fortune to be sitting for another fruitful session of COMMON ECUMENICAL talk among the following Black Clergymen: Reverend George H. Polk of the Memorial Baptist Church, Reverend William F. Hawkins of the Metropolitan African Methodist Episcopal Church, Reverend Hawkins J. Plummer of the Salvation Baptist Church, and Reverend James Gunther of Transfiguration Lutheran Church—who joined us later on. Along with us were a few of our many lay friends. In the course of the conversation of the morning, which centered around a two volume manuscript I am completing for publication later on this year titled—The Black Man's Religion [Volume II and III], Reverend Polk suggested that:

"It would be of extreme importance that the average parishoner have some kind of understanding of the chronoligical development and order in which the King James Authorized Version of the Old and New Testament came about. ...," etc.
Reverend Hawkins and Reverend Plummer immediately supported the idea. It was then agreed that pages 82 through 86 of the entire chronology of my manuscript—"THE NEED FOR A BLACK BIBLE," Volume III [of the above work] would be extracted as it were, then made into a lay peoples' pamphlet of no more than ten [10] pages. And, that it would include a few single paragraph comments on the subject of the ORIGIN and DEVELOPMENT of the OLD and NEW TESTAMENT by a few members of the Black Clergy. The following is the result of that glorious communion we were all privileged to have had that heavenly morning.

This is very Excellent Brotha I-Khan!

And also let me mention to you that I will look forward to viewing your manuscript(s).

Black Spirituality Religion : A CHRONOLOGY OF THE BIBLE

Black Spirituality Religion : "Jesus as the true God of the Bible" 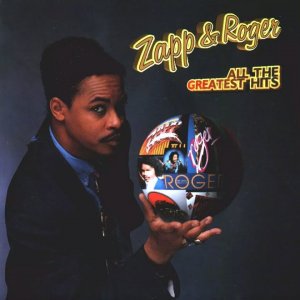