state, where Free Trade rules, is not far from the ideology of "The Family"
or the fanatical Christian arm of White Supremacy.
With the comfort and asurance that the corporations, pay absolutly no
income tax,
they would have no problem with their clergy paying taxes,
and establishing a theocracy with no seperation of church and state,
and
after massive cuts in all basic American government benefits,
they would seek to continue their onslaught on the Black community,
by attacking all Black clergy wth heavy taxes;

What would be the impact of taxing a national community
edifice of health, Black history and Kemetic metaphysics,
such as Smau Tauii of Queen Afua, or Ausar Auset of Ra Un Nefer Amen??????

Since reconstruction, the Black church, via edifices such as African methodist Episcopal, and African Mehodist Zion,
have been the bastion of the rudiments of Black Nationalism.
Durng the Black Power Movement
the Black church opened it's doors not just for places for speech making
but places of safe haven organizing, free breakfast progrmas,, Black history, and political awareness classes for;
Kwame Ture and SNCC
the Black Panther Party for Self Defense
Robert Williams Defensive NAACP ("Negros with Guns")
Ron Karenga and US
Herman Ferguson and the RNA
H Rap Brown

So since the time of Nixon and Reagan,
they have had this vendetta
.

and as the GOP engage in draconian Malthusian cuts, they will be the only service in the Black Community to take up the slack,
since there is no longer
a Black Panther Party in our communities, that provided many
of those services, or any other grassroots organization 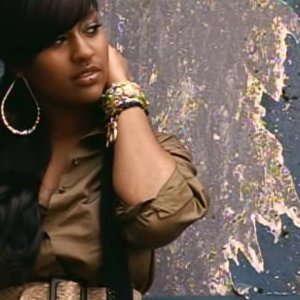