C
Black People : The Destruction Of The Black Afrikan Woman 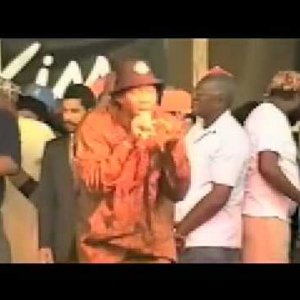