1. Penthesilea - She was the most extraordinary Amazon Queen. She fought for Troy in the Trojan Wars. She was terrible, beautiful, and fierce according to "Quintus Smyrnaeus".

2. Myrina - She was strong and ruthless according to Diodorus Siculus.

3. The Terrifying Trio of Lampedo, Marpesia, and Orithyia - unparallelled warriors

4. Thalestris - Lover to Alexander, the Gay Greek, who later died w/o issue.

5. Otrera - She founded the famous temple of Artemis at Ephesus in Turkey 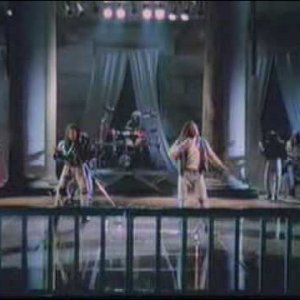