I think there should be mandatory sentencing for police brutality,and so called accidental / mistaken shootings of bound/unarmed civilians. Police have no deterrent,so they continue to commit crimes that they know they'll never be seriously punished for. I mean the cop that murderer Oscar Grant did like 9 months. How about mandatory sentencing for assault against bound/stunned victims,mandatory minimums for accidental shootings of unarmed civilians. 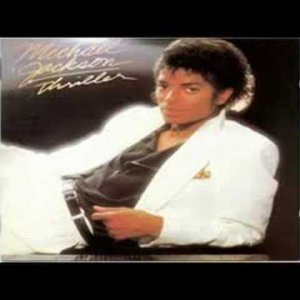