J.C. Watts, who is a former Republican U.S. Congress person, has closed a deal with Comcast to start an all black news channel according to Multi Channel News. Although TV One and Black Entertainment Television have programing marketed to persons of African descent, the two networks news broadcast are next to nothing. The name of the news channel is Black Television News Channel.

To the Black Crusaders, this may throw a monkey wrench in their protest. To the folks looking for this type of entertainment, this is like the second coming. Only time will tell if the channel will help inform or keep people misinformed.

When launched in 2010, BTNC will be a 24/7 cable news network that provides original news programming with a distinctly African-American perspective, filling a major gap in coverage of African Americans by today’s mainstream media.

Washington, DC — Black Television News Channel (BTNC), which is scheduled to launch the nation’s only African American news network in 2010, announced today a long-term partnership with Carol H. Williams Advertising (CHWA), a leading marketing firm that specializes in African American and urban advertising. CHWA will be a minority stakeholder in the new network, and will exclusively handle BTNC’s advertising, marketing and PR services.
Click to expand...

By Tommy Meade Jr. on February 26, 2013
By Kyle Person | The Famuan The chairman of J.C. Watts Companies hopes to merge the Black Television News Channel (BTNC) with Florida A&M’s School of Journalism & Graphic Communication (SJGC), bringing a 24-hour news channel to the university. J.C. Watts Jr., along with the company’s management team, toured the SJGC and met with faculty Thursday. The BTNC program consists […]
http://hbcubuzz.com/tag/black-television-news-channel/

The most informative non-whitewashed information coming forth these days is: 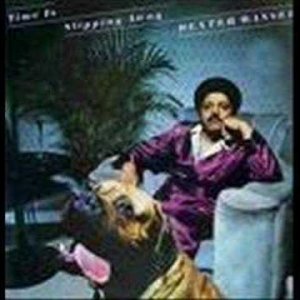