Some of us want to get off of this current political merry-go-round. It's secrets are no longer secret. It's unhealthy, it's scary.

It's even scarier when other powerful nations, like Russia, allegedly try to manipulate American elections. But that shouldn't surprise any of us because we should know that America has a history of influencing elections to its advantage in other nations as well.

I'm thinking...this is the greatest struggle our country has faced probably since the Civil War, possibly surpassing the riots in the 1960s-70s. Now, in my opinion, what we see happening is fast becoming a test, an experiment if you will, for the power elites to see what happens when citizens of a powerful democratic nation finally confront the ugly truth that the government tried for centuries to hide about the extent of its control of the people. We are being watched to see what people will do about it, particularly if they don't like it and don't want to accept it.

Conservative and radical groups alike are seizing opportunities this historic election creates to spread their protest messages and build their constituencies. Electing a Black man as president for the first time in 2008, pales in comparison to what we are witnessing today with another questionable Clinton (Hillary) running in a neck-and-neck race with a well-known failed businessman who is a narcissistic racist homophobic misogynist.

When violence and unrest erupted in the 1960s there was the national guard who was used to control the cities and the people. Today, there is FEMA/Homeland Security and new weapons with plenty of them capable of mass destruction.

And then, of course, the president can declare martial law which under a declaration of martial law, Constitutional freedoms and liberties are suspended, and civilians are no longer entitled to their civil rights. It basically allows the government, or a tyrannical politician, to shred the Constitution and impose its will through military force.

Does anyone believe this will all go away AFTER the presidential elections in November?
Join Destee.com today! 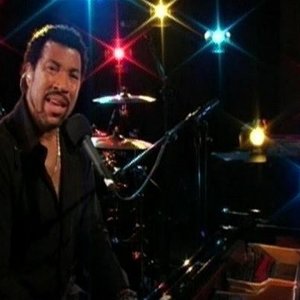