By Kate Kelland44 mins ago 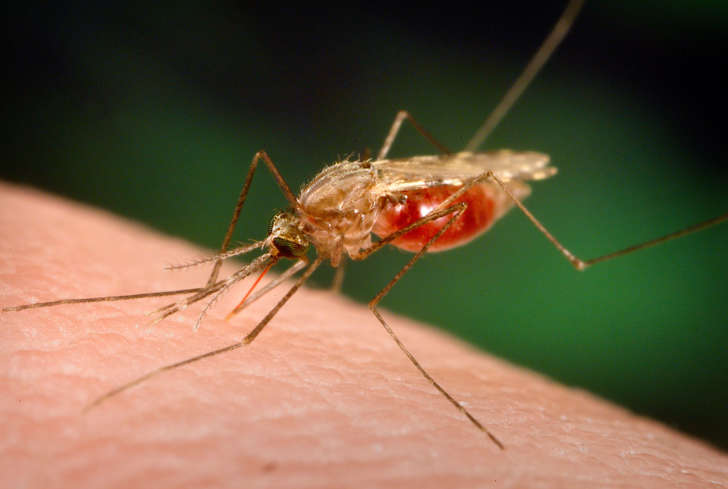 The world's first malaria vaccine got a green light on Friday from European drugs regulators who recommended it should be licensed for use in babies in Africa at risk of the mosquito-borne disease.

The shot, called RTS,S or Mosquirix and developed by British drugmaker GlaxoSmithKline in partnership with the PATH Malaria Vaccine Initiative, would be the first licensed human vaccine against a parasitic disease and could help prevent millions of cases of malaria in countries that use it.

Mosquirix, also part-funded by the Bill & Melinda Gates Foundation, will also now be assessed by the World Health Organization, which has promised to give its guidance on when and where it should be used before the end of this year.

Malaria killed an estimated 584,000 people in 2013, the vast majority of them in sub-Saharan Africa. More than 80 percent of malaria deaths are in children under the age of five.

"While RTS,S on its own is not the complete answer to malaria, its use alongside those interventions currently available such as bed nets and insecticides would provide a very meaningful contribution to controlling the impact of malaria on children in those African communities that need it the most," he said in a statement.

Global health experts have long hoped scientists would be able to develop an effective malaria vaccine, and researchers at GSK have been working on RTS,S for 30 years.

© REUTERS/Luke MacGregor The signage for the GlaxoSmithKline building is pictured in London
Hopes that this shot would be the final answer to wiping out malaria were dampened when trial data released in 2011 and 2012 showed it only reduced episodes of malaria in babies aged 6-12 weeks by 27 percent, and by around 46 percent in children aged 5-17 months.

EMA's recommendation is that the shot should nevertheless be licensed for use in babies in the full age range covered in the trials -- from 6 weeks to 17 months.

Some malaria specialists have expressed concern that the complexities and potential costs of deploying this first vaccine when it only provides partial protection make it less attractive and more risky.

However Joe Cohen, a GSK scientist who has led the development of Mosquirix since 1987, said on Friday he has no doubt the vaccine could significantly reduce the toll of sickness and death caused by the malaria among African children.

"I have absolutely no reservations in terms of rolling this vaccine out," he told Reuters. "Why? Because the efficacy, when translated into cases averted and deaths averted, is just tremendous. It will have an enormously significant public health impact." 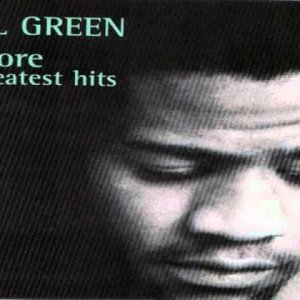