Who was Amun Ra?

Ra, or better know as Amun Ra, gained popularity and fame from Dan Brown's novel 'The Lost Symbol' and 'Da Divanci Code.' Robert Langdon, in the novel 'The Lost Symbol', explained to his students at Harvard University how he prayed to Ra during full moon nights with others who believed in this mystical Egyptian King, who many advised was a being of another world. Langdon went on to explain how George Washington, too, prayed to Amun Ra. For me as an author, my introduction to Amun Ra was done by Jordan Maxwell, who explained, as to why Christians say 'Amen' at the end of each prayer. This is due to the fact The Vatican Church always wanted to pay tribute to King Ra, whose life they cloned into their own version called 'The Bible', and its Character Jesus Christ, who lived the exact same life as Ra; while Ra was born 3,000 years before Jesus.

Black Spirituality Religion : Why did God wait 4,000 years from Adam to give us Jesus and Christianity? 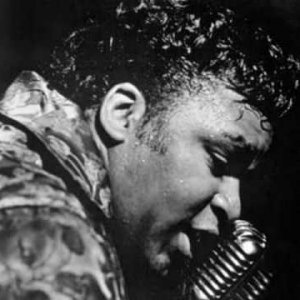