Health and Wellness : ‘We’re in a Petri Dish’: How a Coronavirus Ravaged a Cruise Ship into Worldwide Pandemic

Teresa Parada is exactly the kind of person equity-minded California officials say they want to vaccinate: She's a retired factory worker who speaks little English and lives in a hard-hit part of Los Angeles County. The place where she normally gets medical care, AltaMed, is just now receiving...

As Florida’s eldest residents struggled to sign up to receive their first dose of the COVID-19 vaccine, nearly all those aged 65 years and older in a wealthy gated enclave in the Florida Keys had been vaccinated by mid-January, according to an emailed newsletter obtained by the Miami Herald. 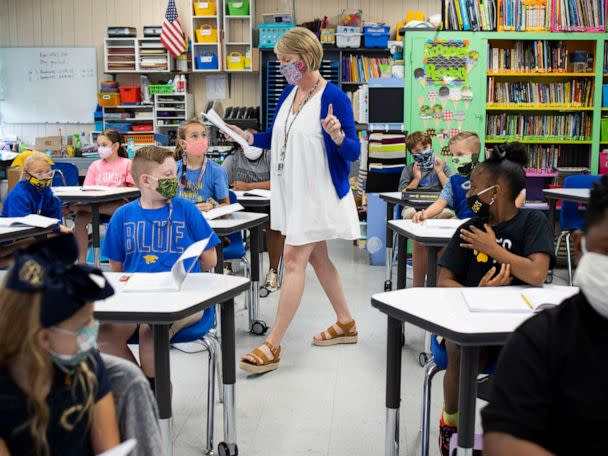 The number of children and adolescents with COVID-19 in Mississippi may be more than 10 times the number of previously reported cases, according to a new study. Looking back at residual blood samples from people younger than 18 collected from May to September 2020, researchers at the University...

The World Needs Syringes. He Jumped In to Make 5,900 Per Minute​

The World Needs Syringes. He Jumped In to Make 5,900 Per Minute.

BALLABGARH, India — In late November, an urgent email popped up in the inbox of Hindustan Syringes & Medical Devices, one of the world’s largest syringe makers. It was from UNICEF, the United Nations agency for children, and it was desperately seeking syringes. Not just any would do. These...

Previous I stated that I was going to take the vaccine but now I don't know because I believe that I might have long haul Bells Palsy, which is a distortion of the face that occurred in a few people who took the Covid vaccine. This is something that developed a long time ago in senior year of High School. I've just recently used over the counter hydrocordisol cream mixed with an antiviral cream, which is a common treatment according to the Mayo clinic, and I can see a bit of improvement. The mucusless diet probably helped also. Hopefully the government won't make the vaccine mandatory. 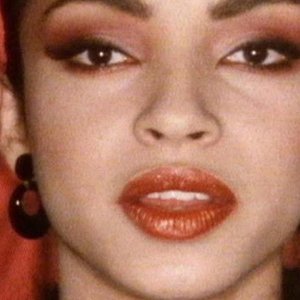