Africa : ‘The Next Jihad': Evangelical leader, rabbi warn about 'Christian genocide’ in Africa

This is nothing but a continuation of religious wars that began in November 1095 after Pope Urban II ordered Christian believers in Europe to reclaim Jerusalem from the Seljuk Turks.

Blood-thirsty Christians won the first Crusade, but then Muslims went on a seven-Crusade winning streak.

People forget it was Christian nations who started and fought in both European World Wars.

That it was Christians who led brutal invasions and engaged in mass murder, rapes and pillaging for centuries. Who introduced the world to Chattel Slavery? Christians, that's who.

I do feel bad for individuals who are caught out there in all kinds of sectarian and religious violence. But this chit has been going on for thousands of years. I don't see it stopping any time soon. Do any of you?

African apologetics event asks if Christianity is the faith for Africa​ 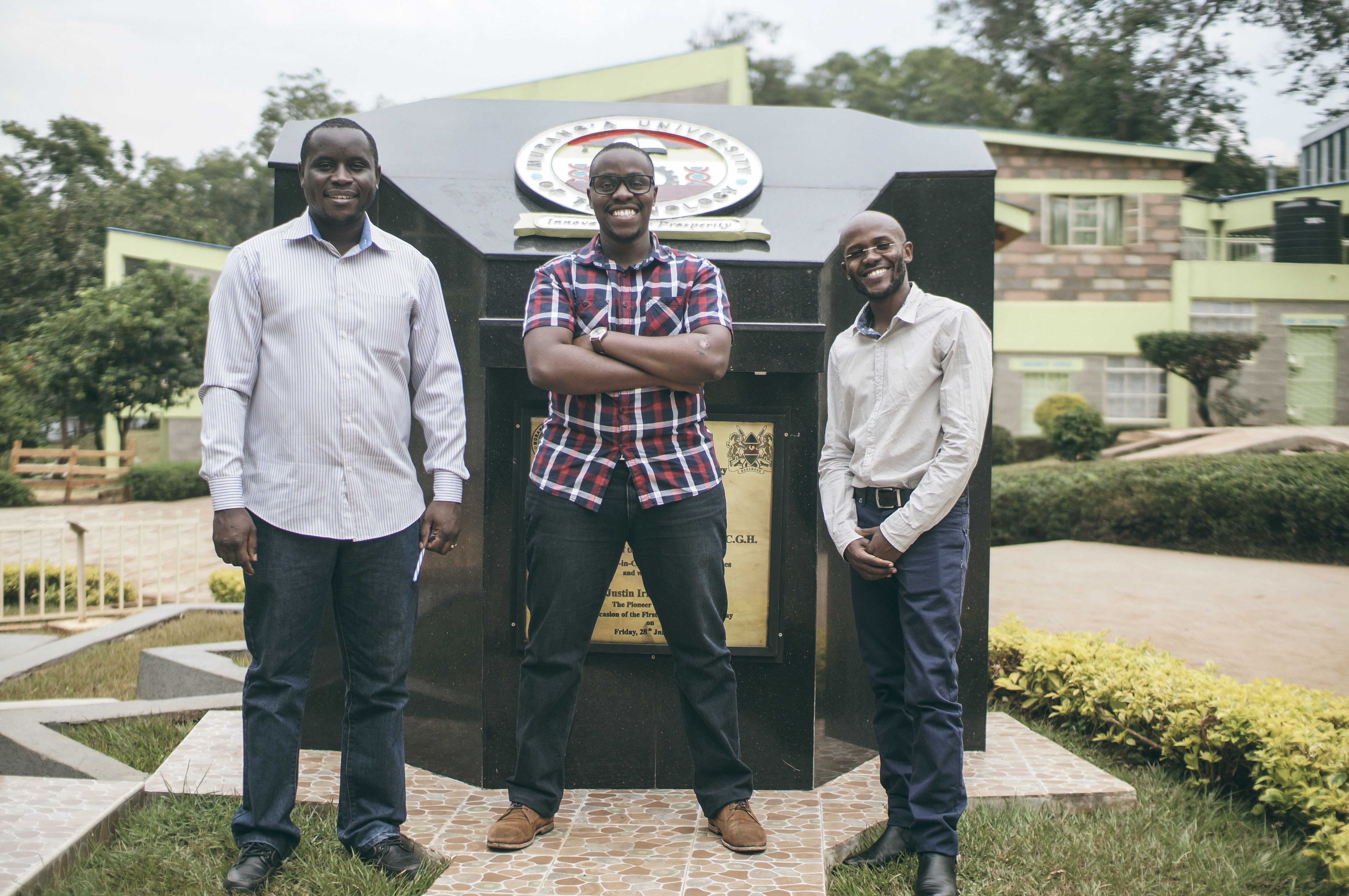 African apologetics event asks if Christianity is the faith for Africa

The first Annual African Apologetics Conference is engaging with postmodern and traditional African worldviews by asking if Christianity is the faith for Africa.

www.christianpost.com
Christians in Africa face a surprising apologetics challenge, Muriithi said. They must be grounded enough in biblical truth to argue with postmodernism, traditional Western atheism, traditional African religions and Christian heresies like the prosperity gospel. In their context, versatile apologetics skills make a huge difference.

“We need to be able to understand what we believe and why we believe it as Christians and Africans,” he said. “We need to answer those questions with confidence, clarity and compassion. 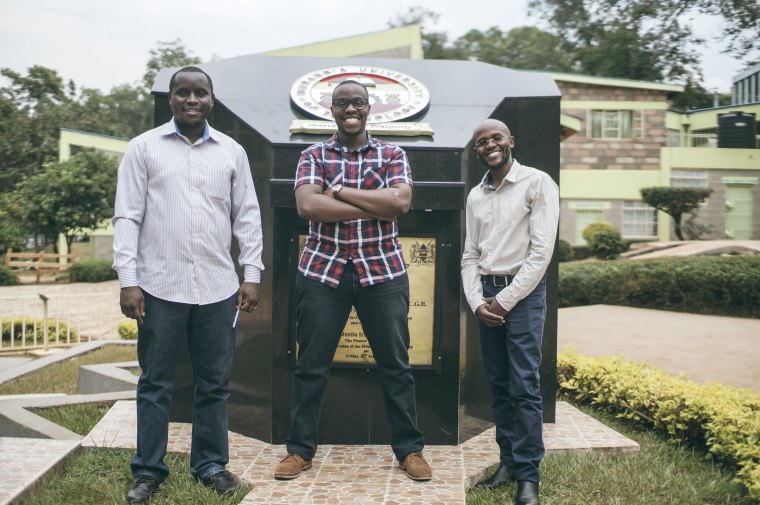 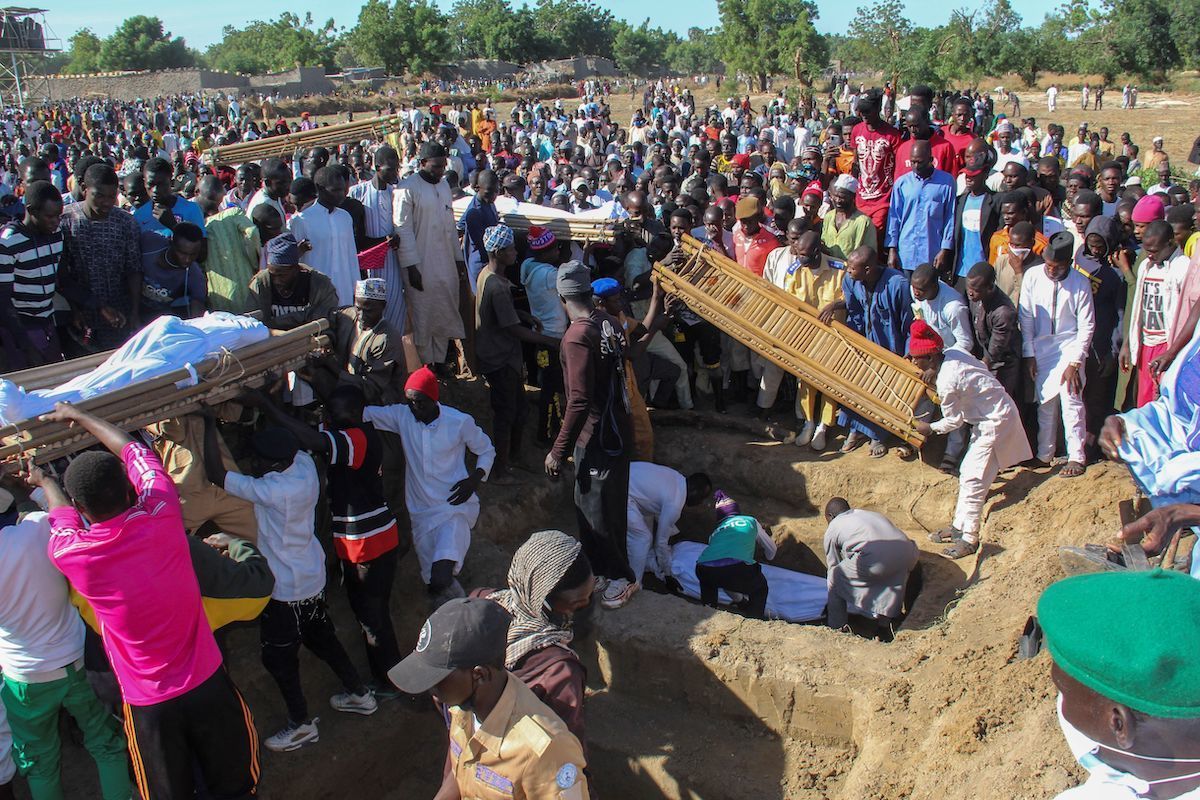 Armed men on motorcycles, believed to be from the Boko Haram terrorist group, killed at least 110 farmworkers in rice fields in Nigeria’s conflict-hit Borno state. A United Nations official called it “the most violent direct attack against innocent civilians this year.” 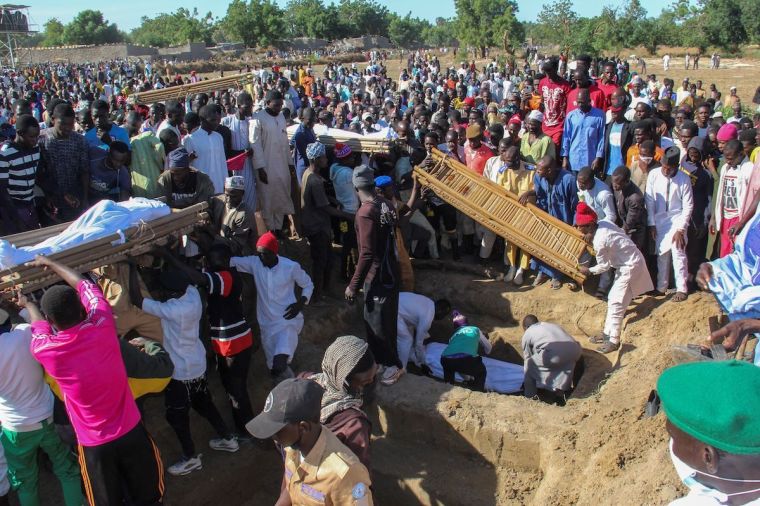 Mourners attend the funeral of 43 farm workers in Zabarmari, about 20km from Maiduguri, Nigeria, on November 29, 2020 after they were killed by Boko Haram fighters in rice fields near the village of Koshobe on November 28, 2020. | AFP via Getty Images/AUDU MARTE 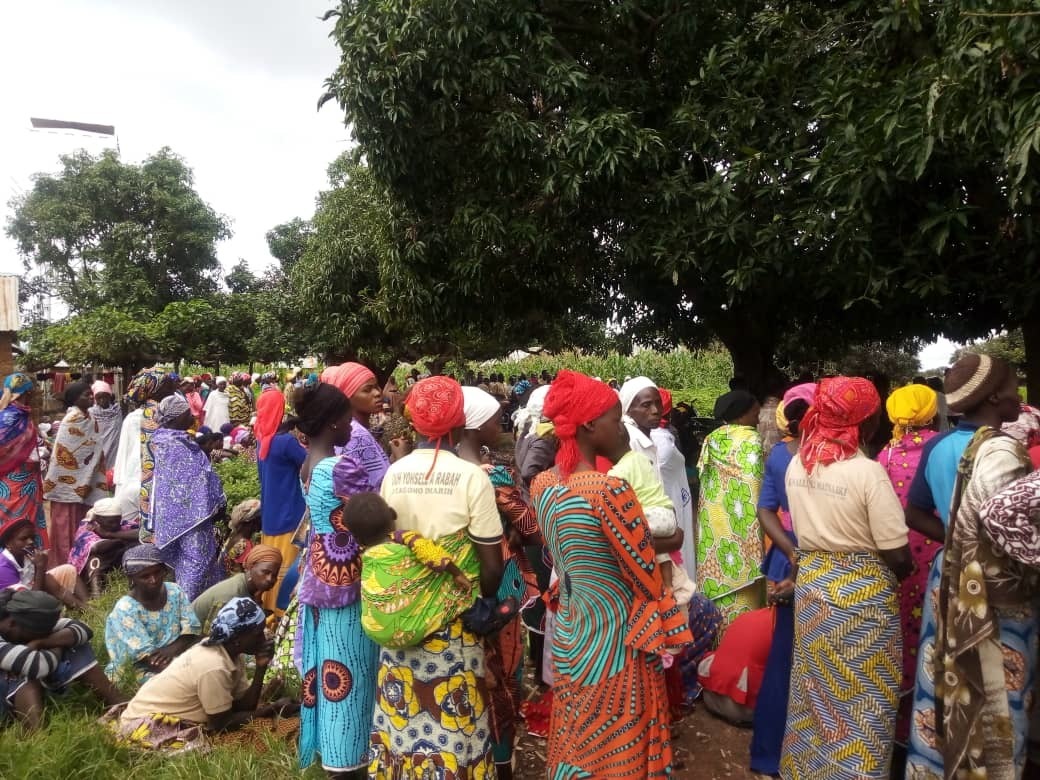 When radical Islamists murder Christians in Nigeria, the government lists their deaths as having other causes, according to new report released by Nigeria’s International Society for Civil Liberties & the Rule of Law. 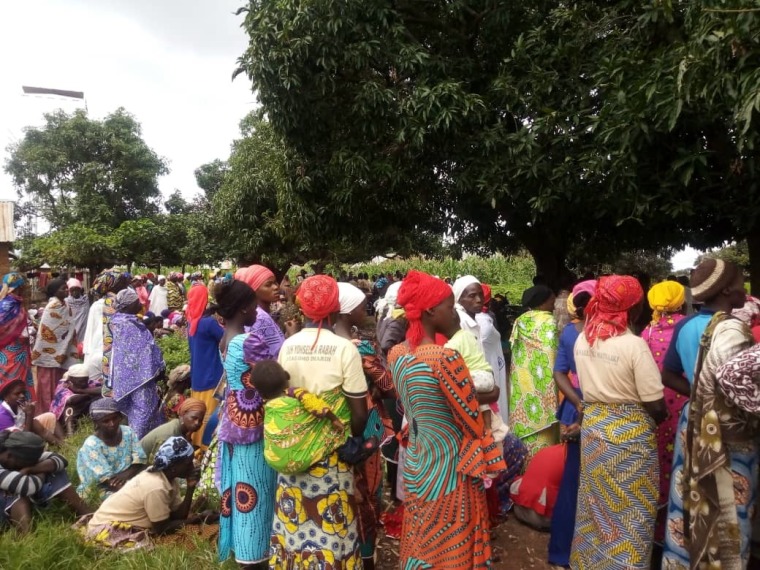 Christian mourners at the burial site of the Rev. Alubara Audu who was killed by jihadist herdsmen at Buda, Kajuru in Kaduna state, Nigeria, in September 2020. | Emeka Umeagbalasi

Africa : African Land Grab...who got next?
2 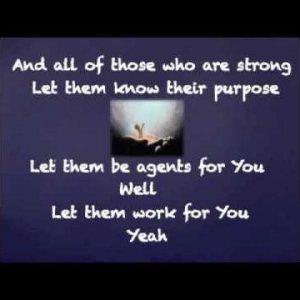