Libya : ‘Libya Has Turned Into a Threat’ – Niger

AFRICANGLOBE – Libya, considered an El Dorado for jobs and money when Muammar Gaddafi was its “Guide”, has become a terrorist threat in the eyes of people in northern Niger after two suicide bombings.
“Libya is no longer the country that fed us. It has turned into a real threat to our peace,” Iliassou, a motorcycle taxi driver, said in the main northern town of Agadez.
On May 23, a suicide attack on a large military base in the desert town killed about 20 people, mostly soldiers. At almost the same moment, a Nigerien employee was killed in another attack against the French nuclear gia...

Libya : After Libya, the UN has now colonized Haiti

Libya : Colonization of Libya has already cost over half a billion

Libya : Libya exposed as an epicentre for migrant child abuse

Libya : Libya Blacks treated like Apes in the Zoo by rebels 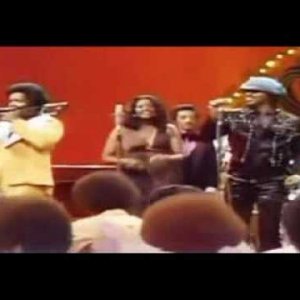