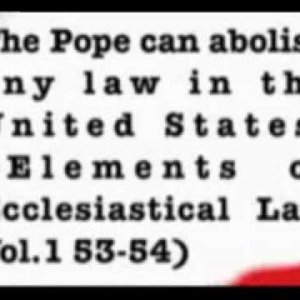 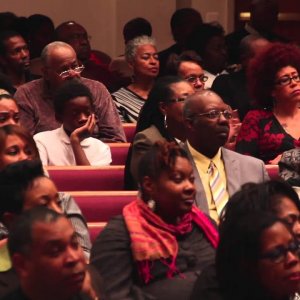 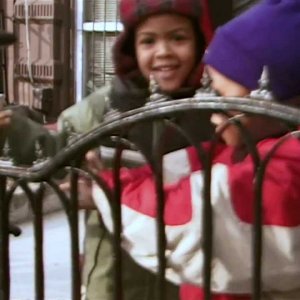 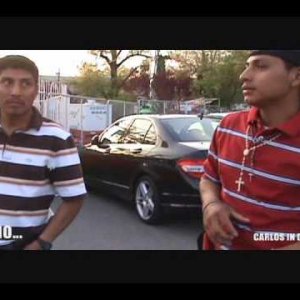 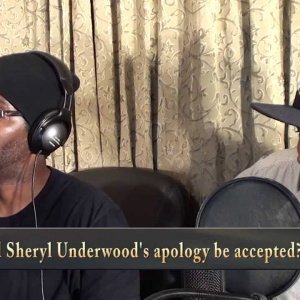 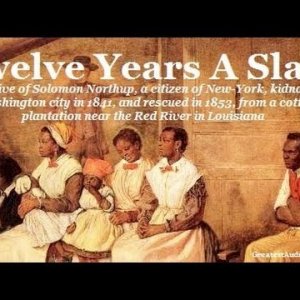 When Brown people think they are White

The confusion is also visible in the question of race and heritage. The Census Bureau is insisting on forcing people who speak Spanish to write in Hispanic or Latino, which are European cultural heritages.

Most of peoples in the so called Latin America are of Indigenous (Native) and African heritages, and the mix of both with others including Europeans, Asian, Arab, etc. But we ignore our true heritage, due to the Euro-centric educational system and a racist corporate media. We prefer to say we are White instead of accepting our true heritages, because for many is painful and even shameful to remember who we are.

.
Click to expand...
There are no comments to display.