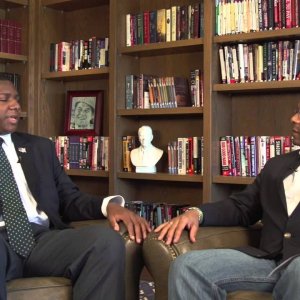 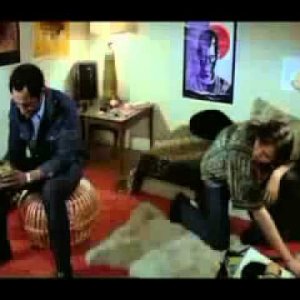 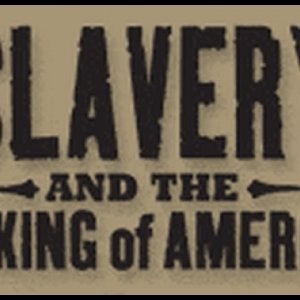 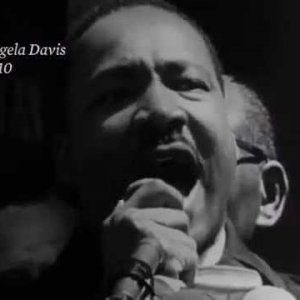 Next Generation: High School Senior Fights, and Wins, Battle to Bring Santorum to His School

Langston Bowens is a high school senior at Grosse Pointe South in Michigan, and helped arrange for Sen. Rick Santorum to speak at his school. But a funny thing happened after the speech was announced: School district officials changed their minds and cancelled the event. The story may have ended there, but Langston Bowens refused to be bullied by officials he felt objected to the speech based on their own, personal beliefs, so he took a stand. Col. Allen West sat down with Langston at the Reagan Center library in Santa Barbara to find out how he was able to challenge the system...and win.
Click to expand...
There are no comments to display.