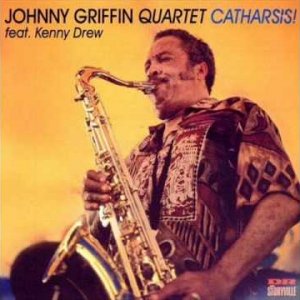 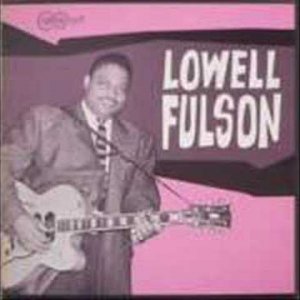 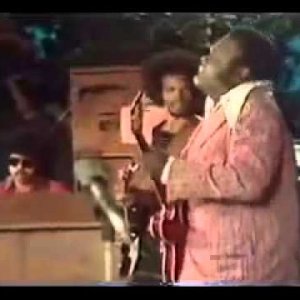 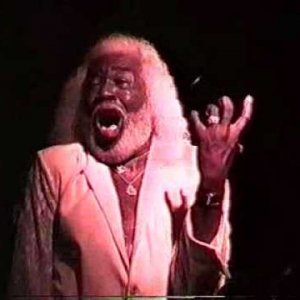 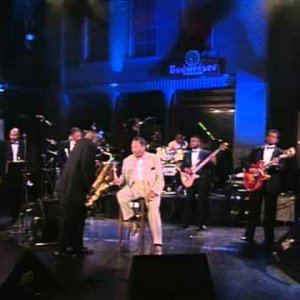 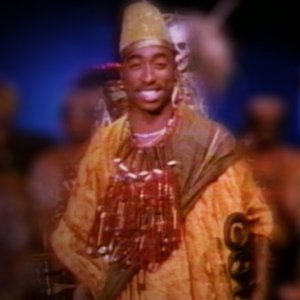 Buddy Ace was born Jimmy Lee Land on November 11, 1937 in Jasper, Texas, and grew up in Baytown, Texas. From childhood Buddy exhibited great musical ability and made his first recording for Duke Records in 1955. Thus began a great career marked by traveling the country acquiring fans of every race, creed, and color. While he was still in his 40s, his hair and beard turned a brilliant silver. Thus, he was nicknamed the "Silver Fox."


When one thinks of Buddy Ace, one thinks of the blues, a truly great African American musical form. Dr. James Cone of Union Theological Seminary argued in his outstanding book, The Spirituals and the Blues, that the sacred and secular forms of African American music flow from the same bedrock of experience and that one cannot properly understand one without understanding the other. Cone wrote: "The blues are a lived experience, an encounter with the contradictions of American society, but refusal to be conquered by it. The hope provides the strength to survive and also an openness to the integrity of life's pains without being destroyed by them."


Such was the theme of the life of Buddy Ace, who was able to draw from life's pains the inspiration for music that provided joy to so many. Quite consistent with the theme of "It Don't Hurt No More" were the words found on Buddy's funeral program that were quoted from Revelation 21:4: "And God shall wipe all tears from their eyes, and there shall be no more death, neither sorrow, nor crying, nor anymore pain." ~ excerpts take from article written by Dr. Robert L. Uzzel
On December 26, 1994, Ace passed away in Waco, TX. ~ Tom Demalon, All Music Guide
Click to expand...
There are no comments to display.